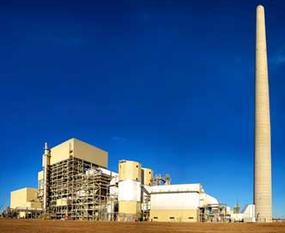 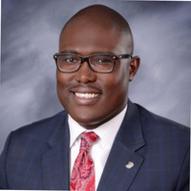 Mayor of the City of Little Rock

Little Rock voters made history on Dec. 4, 2018 when they selected Frank Scott Jr. as the City’s 73rd mayor and first elected Black chief executive.  Since that day, Mayor Scott has worked to unite our diverse neighborhoods into one City and one people, cooperating to expand our economy and improve our quality of life. He brings a unique combination of skills to the job with significant experience in both the public and private sectors.

Scott began his public-service career in the office of Arkansas Governor Mike Beebe where he served for five years, first as deputy policy director and later as director of intergovernmental affairs. While on Beebe’s staff, Scott continued his education, earning a Master’s Degree in Business Administration from the University of Arkansas at Little Rock. That degree, with a concentration in finance, complimented Scott’s undergraduate degree in Business Administration from the Fogelman College of Business at the University of Memphis.

Determined to put his finance training to work, Scott accepted a position as a community banker with First Security Bank, giving him insight into the issues facing small businesses across the City. At the same time, he continued to devote a significant amount of time to serving both his City and State as a member of the Port of Little Rock Board of Directors and as a member of the Arkansas Highway Commission – experiences which gave Scott an understanding of the critical infrastructure that forms the backbone of any city.

As an associate pastor, youth mentor, and professional, Frank lives out the values he learned growing up in Southwest Little Rock, the same area where he lives, today.  He gives back to the City that invested in him and reminds young people regularly that values are the foundation of a purpose-filled life.

A firm believer in education and the opportunity that it can provide, Frank is a former member of the Pulaski Technical College Board of Trustees (now UA-PTC) and currently serves on the UA-Little Rock Board of Visitors.

Mayor Scott believes that “When we come together, we are more than just a series of neighborhoods and zip codes.  We are the people of Little Rock, and we can change course for a better direction for our city if we have the will to do it.”

Formed in 2013, Arkansas Women In Power is Arkansas’s first, and only, non-profit organization dedicated to recruiting, maintaining and promoting women in the energy industry. 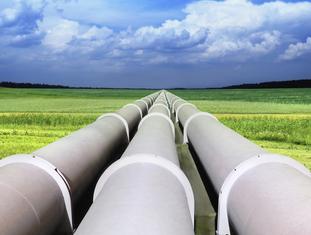